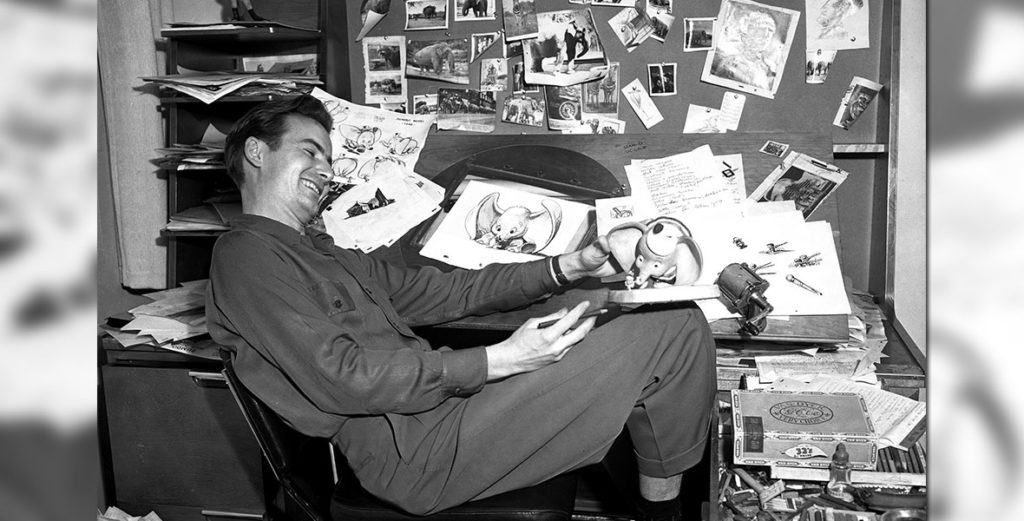 This episode is an exclusive bonus podcast for Patreon Patrons and Donors to DSO.

Listen to the Episode Here

As I was working on Episode 15a, The Jungle Book Part One, I tripped over the name of a guy named Bill Peet, and kind of fell down a rabbit hole that led to some interesting takes on Walt Disney. So, I thought I’d explore a little bit of his history, and share it as a little extra “thank you” for everything.